At the age of 30, people have spent most of their lives with fairly high levels of human growth hormone (HGH). HGH is responsible for growth during childhood -- and for the repair and regeneration of human tissue throughout our lives. By the time we reach the age of 30, our HGH levels are only about 20 percent of their peak levels during childhood, and after the age of 30, they continue to decline at about 12 to 15 percent per decade, and often much more. By the time most of us are 30 years old, our bodies no longer produce enough HGH to repair all of the damage that is occurring in our bodies. As our HGH levels continue to decline, the damage that we call aging continues to accelerate. 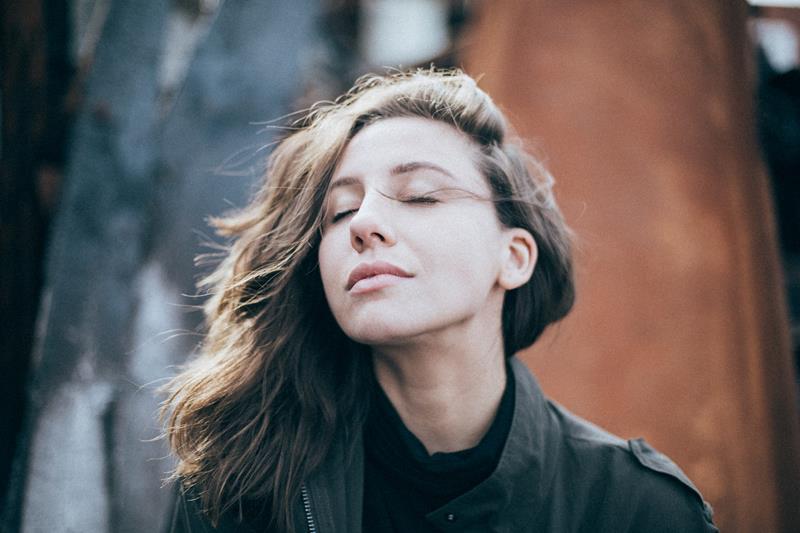 The decline in HGH is not the only cause of the manifestations of aging.   Even if our HGH levels remained at the level of a 25-year-old, we would continue to experience the effects of aging, but those effects would be greatly reduced until we reached a very advanced age. HGH does not affect the root cause of aging, as measured by maximum lifespan, but it can certainly affect many of the manifestations of aging.

By increasing the levels of HGH in our bodies, we can slow, or even reverse, many of the manifestations of aging. It must be done carefully, though, and under medical supervision. Ideally, this HGH replacement should begin at about the age of 30 years, but HGH replacement can be beneficial at any age above 30. In fact, for older people, HGH therapy can reverse the manifestations of aging by five to 15 years or more. There is no other single therapy currently available that can have the impact on the aging body that HGH can have.

What HGH therapy can do:

What HGH cannot do:

It cannot increase maximum lifespan.  For many people with HGH or IGF-1 genetic defects, however, it can significantly extend life expectancy.

Sermorelin Acetate is a bioidentical hormone therapy medication that has been used to treat Human Growth Hormone (HGH) deficiency since the 1970’s. This powerful peptide is composed of 29 amino acids and functions by stimulating your pituitary gland so it can produce its own human growth hormone. Sermorelin is a Growth Hormone Releasing Hormone. It differs from synthetic HGH replacement therapy, which seeks to directly replace HGH in the body. The effects of Sermorelin are regulated by the pituitary gland from the release of somatostatin (a growth inhibiting hormone that indicates high levels of HGH), so that overdose of HGH is difficult if not impossible.

Ibutamoren Acetate is classified as a non-peptide growth hormone secretagogue, which means it stimulates the pituitary gland to release stored growth hormone to the body for use. By using growth hormone secretors, the body increases production of its own growth hormone. As a result, the body repairs and rejuvenates itself over time, which slows down the aging process. Peptide therapies usually have a “loading” period of 3-6 months before full effects are noticed and can be used indefinitely with little to no side-effects for long-term use.

What to expect with Sermorelin & Ibutamoren therapy

Like other forms of Hormone Replacement Therapy, Sermorelin and Ibutamoren take time to work in order for the full array of benefits to manifest themselves. In the first weeks of therapy patients generally report changes in energy levels and improved sleeping habits and mood, but physical changes can take three to six months to become apparent. After six months, most patients will start to show significant benefits in body composition, skin health, immune health, and healing response.

Accessibility by WAH
Text Us